As a child I grew up on black and white films. Mickey Rooney, Jimmy Steward, Katherine Hepburn, Clark Gable, and Doris Day were all my favorites movie stars. I absolutely loved the comedy, the romance, and the stories. Out of all the stars of that era though, my absolute favorite was of course Audrey Hepburn. I suppose one could say she is a role model.

Summer Twenty Ten I was spending a couple weeks at the Shenandoah Estate (my home in San Diego) and of course made sure I had time to catch up on some of my Audrey films. I remember it like it was yesterday, I was watching “Roman Holiday” and was completely inspired by Audrey’s role. In the film Audrey plays a princess whose time is managed by every but her. One night she comes to the conclusion that she will not allow for this to happen any longer. In the middle of the night Audrey sneaks out of the palace and wanders around a new city. Over the course of the next 24 hours Audrey goes on an adventure of a lifetime as she meets a stranger and tries things she’s done before. She throws caution to the wind and leaves the responsibilities of the day behind.

Naturally, I decided that I too ought to have Roman Holidays. So, every year I take random trips and adventure in a new city.

This April to celebrate my twenty-fifth birthday I took off on my Roman Holiday and went to the beautiful Kansas City.

Here’s a peek of my Holiday. 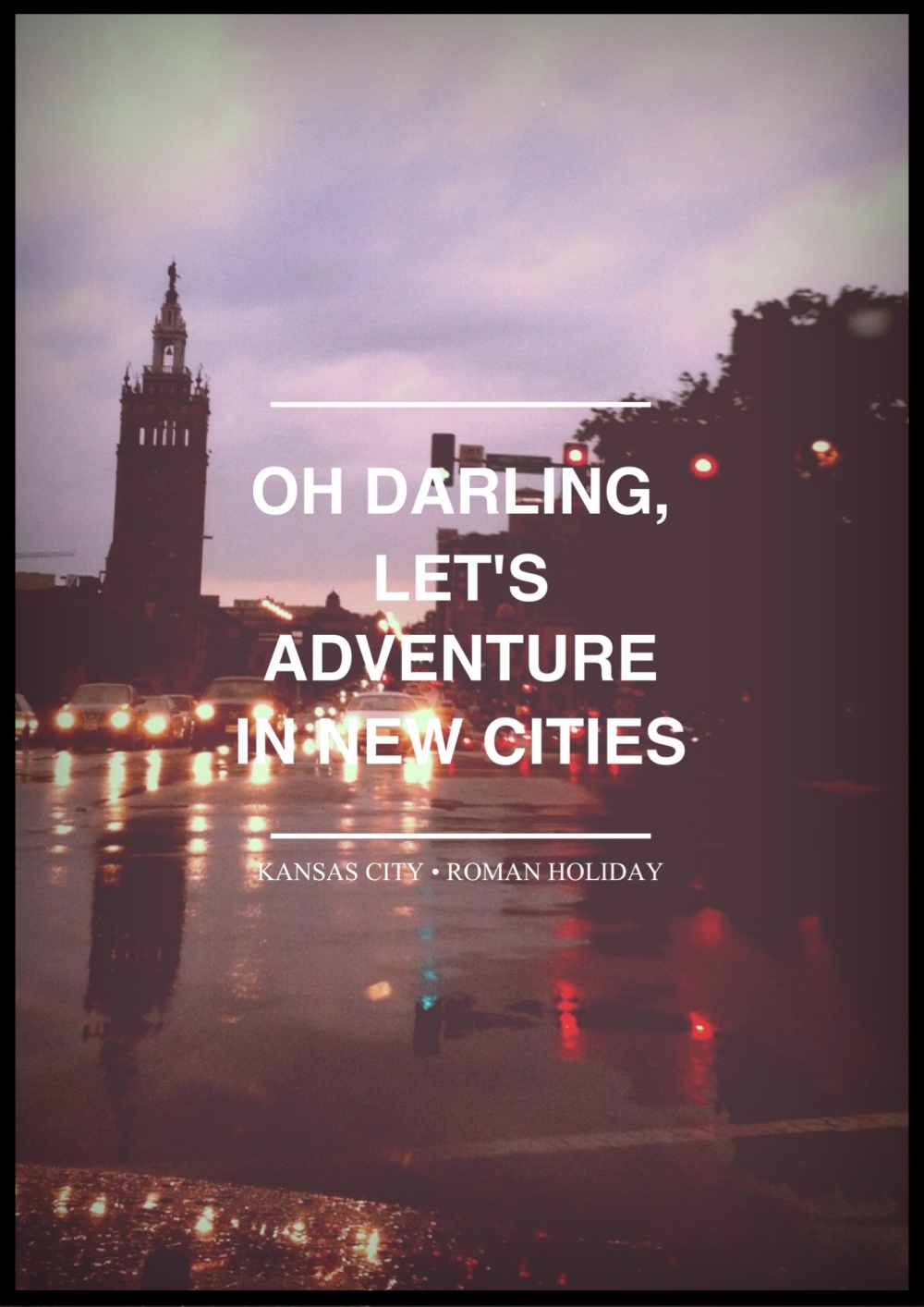 We arrived in the city at the perfect time. Like Audrey, my girls and I adventured into the heart of the city. We found the Power and Lights district with the most amazing Piano Bars. Of course, being a lover of all things music I was in LOVE. 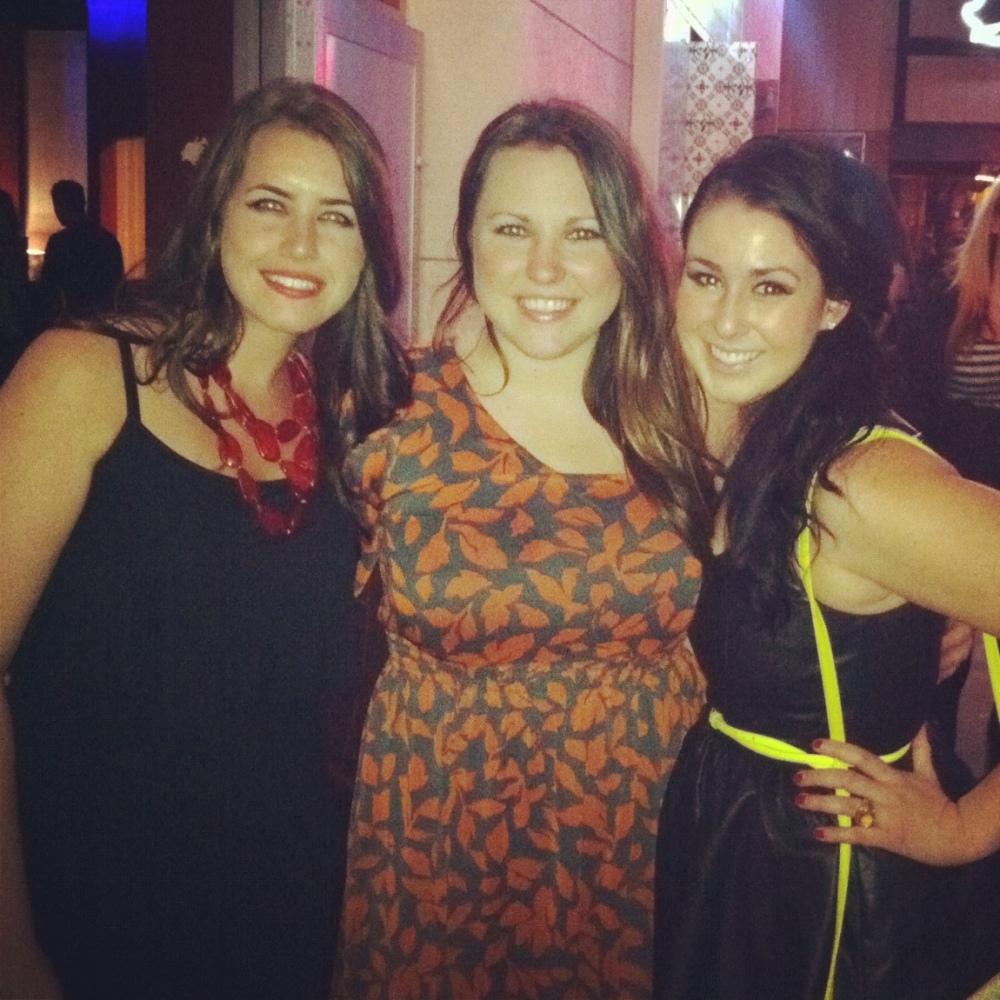 The next morning we dined at McCoy’s a lovely little restaurant right outside of the Plaza.

And of course we stopped for a mini photoshoot…

It’s impossible to take a road trip to Kansas City with out taking a drive down the Plaza and stopping at some of the best shops! Hello Hello H&M, Anthro, and Urban!!

So there it is. My Roman Holiday. My challenge to you– is to take a break from the day to day. Go on an adventure, try something new, take time to be inspired. We have our wholes lives to work and let our time be managed by other people… so make sure to take some time for yourself and ENJOY your life.